Learning games for children's imagination: Which is the best?

Many parents think of gaming as a wild way to waste time — but that’s not true according to researchers. Experts say that gaming actually improves the human brain’s capability to absorb new information by making it sharper. So the years-old “fact” that gaming wastes time, is nothing but just a myth. In this article we will provide you the best online learning games for children’s imagination, how to nurture it by playing and which additional skills will be added along that.

Where gaming is beneficial for adults as well, children are the ones who feast on the entire set of benefits of online learning games for kids. Modern online games promote competition and let children develop new problem-solving techniques. It’s a nice and easy way to get mental stimulation.

There are several reasons why video games are so good at boosting imagination. But in case you still worry about What should I keep in mind when choosing online games for kids? Here are a few of them we had been carefully selected for you.

Which are the best Online Learning games for children’s imagination?

Let’s all agree we have heard of Minecraft every now and then. Even if you haven’t played it yourself, I’m willing to bet you have, at least, heard of it at some point. It’s a massive game that had taken over the online community for several years.

Make a quick search on YouTube and you’ll find thousands of tutorials by well-known players teaching how to build massive structures. Minecraft enables children to build their design and creative skills by putting together huge in-game structures. These structures in Minecraft are limited only by the imagination of the players, and as they get experienced at it, this imagination increases by a huge margin.

When you think about learning games for children’s imagination but especially for boy? Online racing games might be the perfect choice like Need for Speed, GRID, and Asphalt are competitive games where players race each other on the road. If not all, you might have heard about at least one of them at a point.

your kids can enjoy unlimited access to all of our learning games without any daily limits. With easy-to-access weekly reports, you can keep an eye on their progress, too. Subscribe now & help your child improve their Math and Coding skills!

your kids can enjoy unlimited access to all of our learning games without any daily limits. With easy-to-access weekly reports, you can keep an eye on their progress, too. Subscribe now & help your child improve their Math and Coding skills! 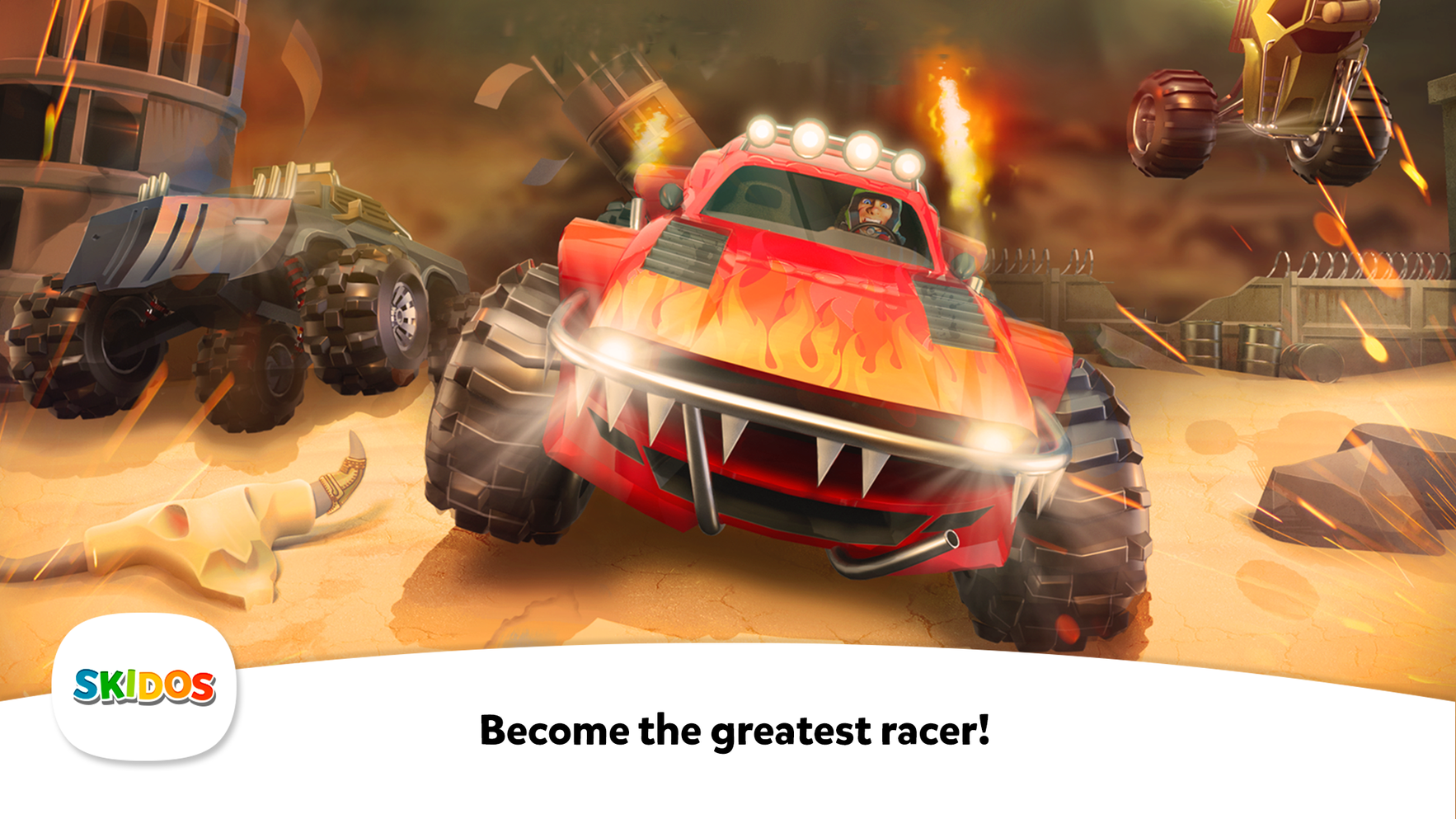 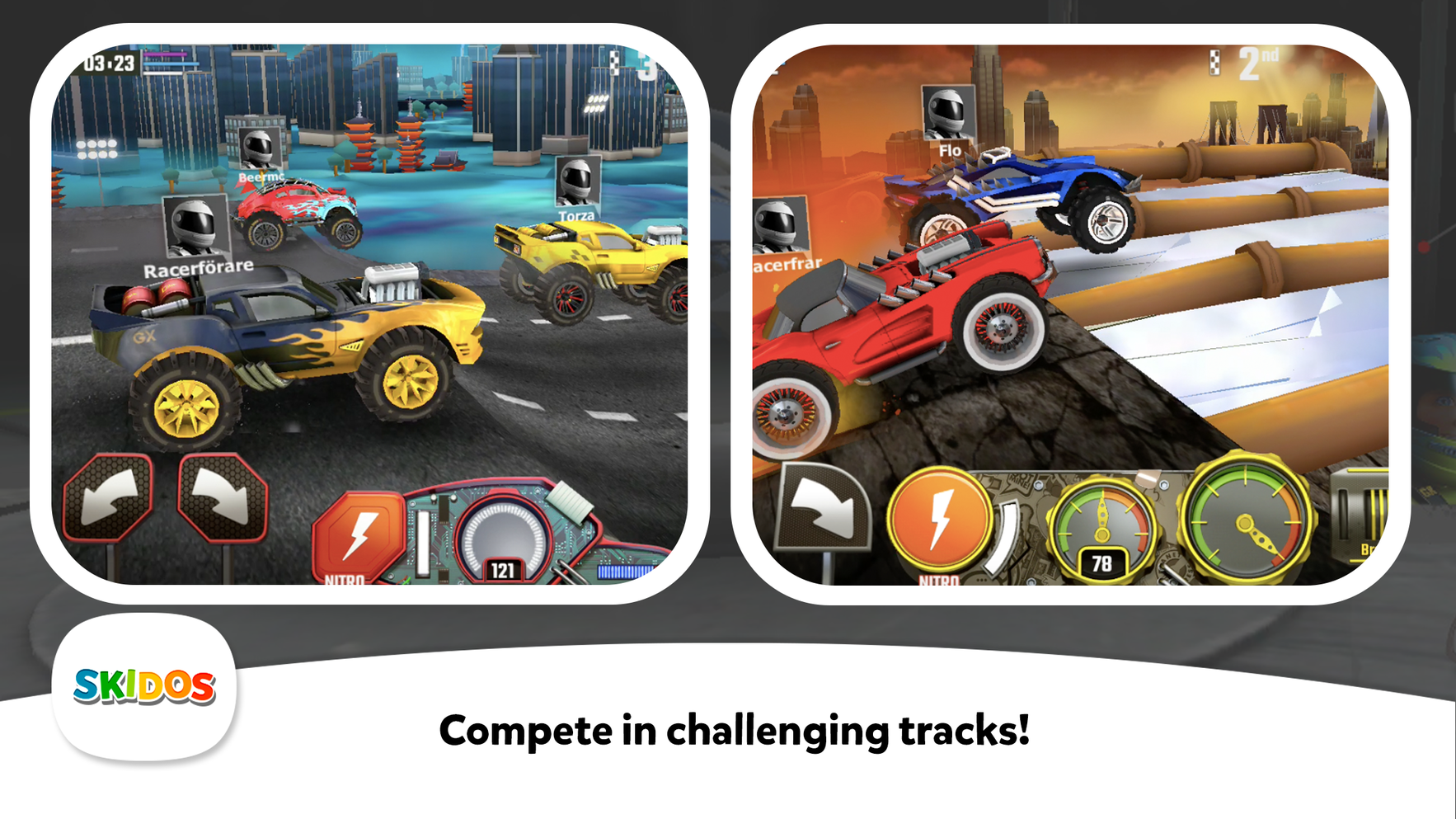 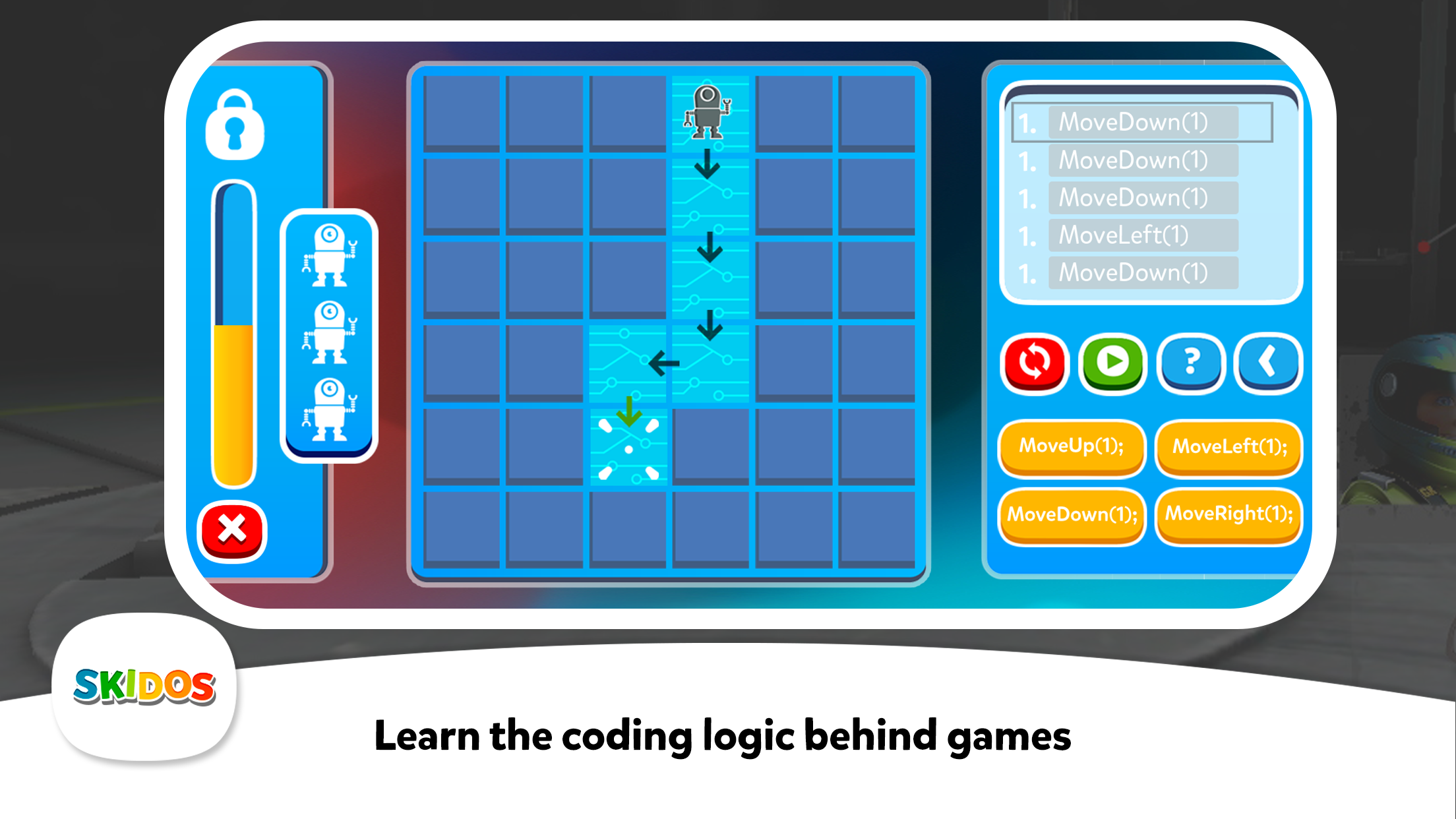 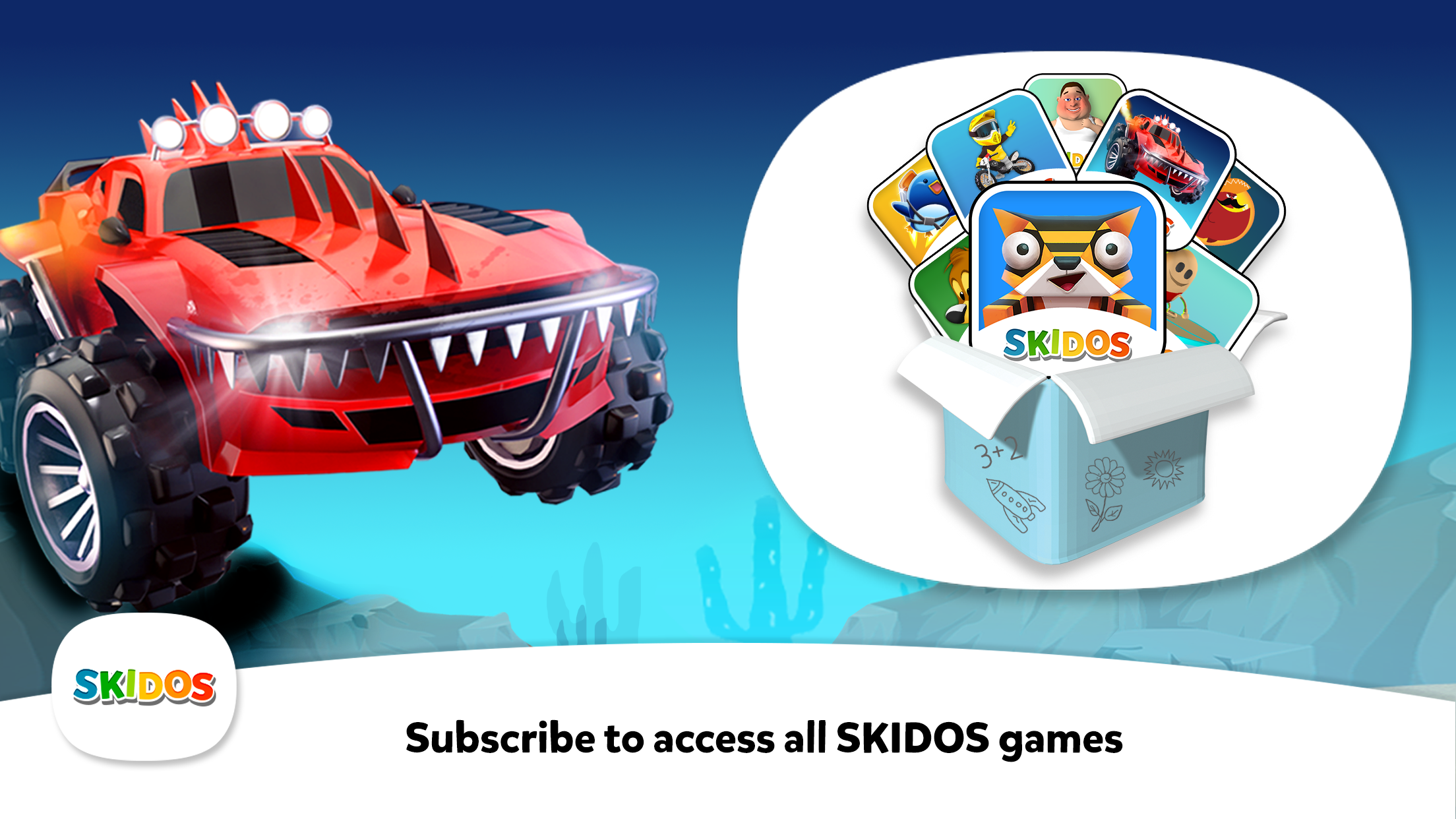 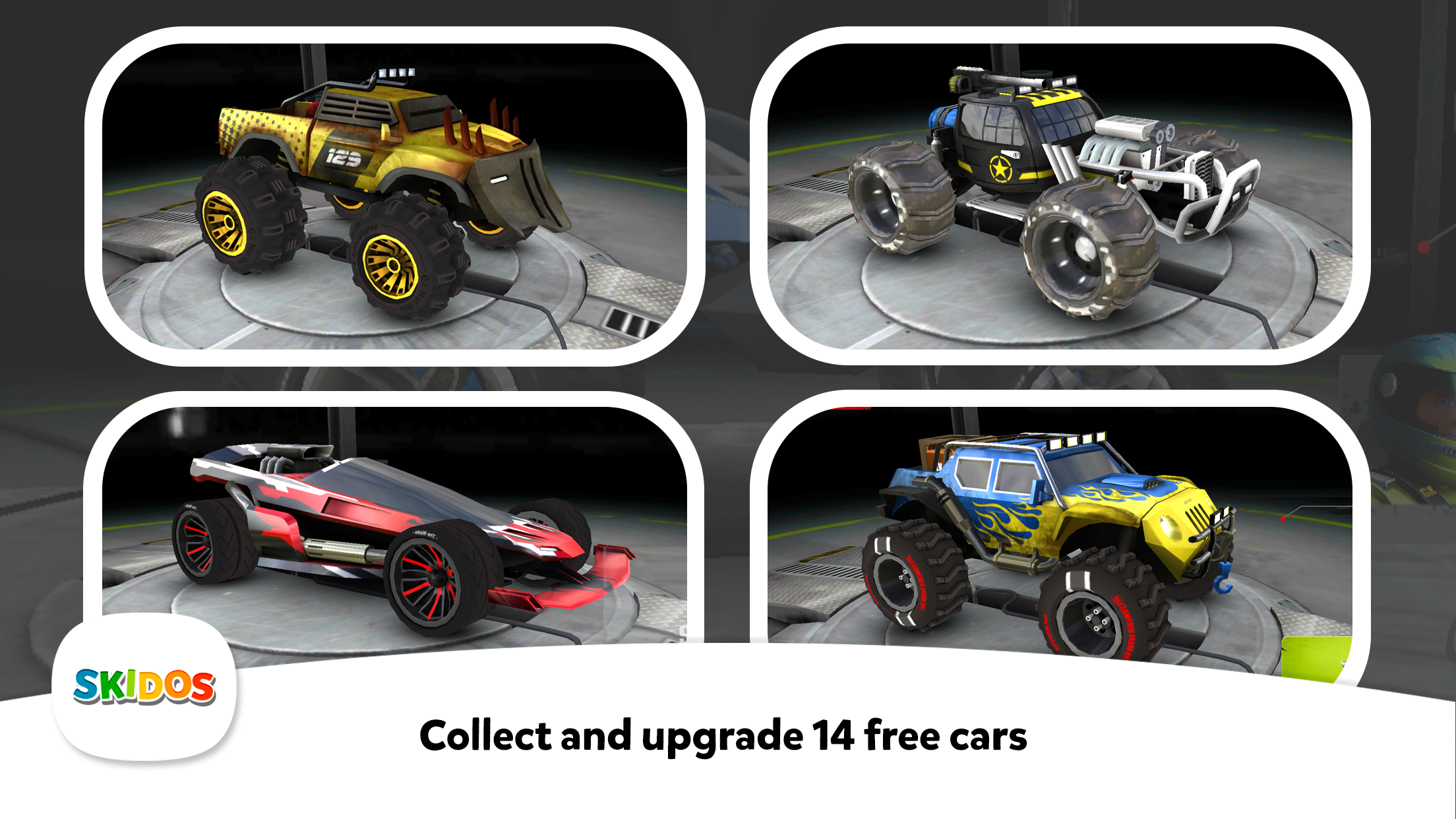 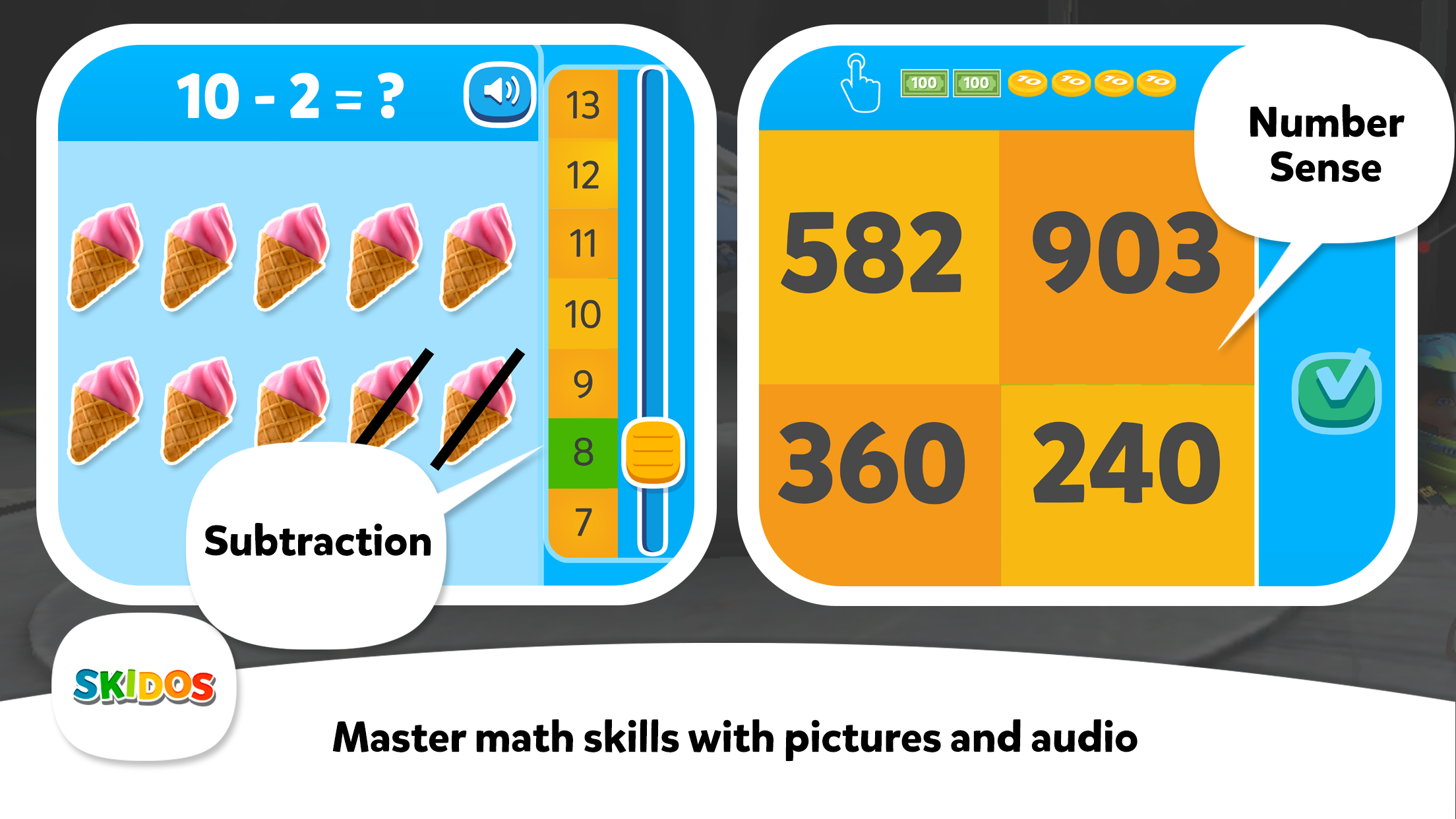 Racing games are known to improve the player’s focus. By constantly keeping the eyes on the road, dodging oncoming traffic, and overtaking opponents, players learn to focus on the task ahead and stay on it till the finish line.

FPS (first-person shooter) or TPS (third-person shooter) games are competitive online games where players have to fight and take down each other. Prime examples of these games are the Call of Duty series, Battlefield series, and Modern Combat series.

While playing such games, players have to immediately react to opponents appearing on their screen. By doing so, children’s reaction time to potentially harmful situations improves.

At SKIDOS, we believe in the fundamental importance of moderation gaming. Pretend play games helps develop social, emotional, and thinking skills. Create imaginary stories to expand vocabulary and increase imagination. All of these effects are reinforced when playing with your child. SKIDOS Fantasy World supports multi-touch features that make it easy to interact with your child. It’s an interactive island world cluster that inspires creativity. While traveling through the Islands, children can explore areas such as the playground, workshop, kitchen, and hundreds of characters to create animated stories.

Many historic games take players back to past events and provide information about well-known events. However, the most prominent example of such games is the Assassin’s Creed franchise. This series of games takes the players back to ancient times.

Players learn about and even visually see ancient monuments in cities like Rome, Italy, and Paris. The newer additions to the Assassin’s Creed series also have a multiplayer mode where many players can explore the vast-open world together.

By exploring events and monuments from the past, children acquire the ability to connect dots between past and present. This ultimately helps them in boosting creativity and imagination in the long run.

Note: To create the best gaming experience, you might consider having a room of your own dedicated only to gaming. You can invest in home additions that will allow you to enjoy your games without any disruption from your family members or roommates.

Explore the realm of SKIDOS Wonder Fantasy world – Animal Kingdom life adventure games for toddlers – A magical utopia with mysterious creatures all over! Explore your kingdom & meet 60+ characters & help them in fun activities along the way!

No gaming list is complete without a mention of GTA (Grand Theft Auto). It’s a series of open-world games that let players take the role of different personas and explore the modern world of this century.

The latest addition to the GTA franchise is GTA 5. Released in 2013, this game has the record of being the most profitable game in history, even breaking the record of every movie on the market. Players get to roam around in the city of Los Santos, based in Los Angeles, California, and experience different aspects of the world in real-time.

GTA also has a wide set of cheat codes to make the game more fun and interesting. Most players write these codes in documents and use them in the game whenever needed. I recommended converting your cheat code documents to PDFs using a Word to PDF tool so you don’t lose or edit them accidentally.

Final word for topic of learning games for children’s imagination

Reports prove that the speculation about games merely being a way of wasting time is a myth. Modern games help children boost their creativity and imagination by interacting with various in-game elements. 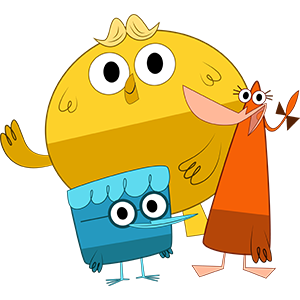