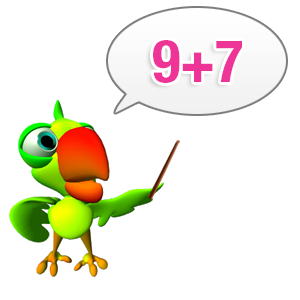 What is Googol (or Google): Story behind it!

Skidos » Blog » Curiosities » What is Googol (or Google): Story behind it!

When searching for the word “Googol” Wikipedia advices “Not to be confused with Google.” But, is there any relationship in between those concepts?

What is Googol in Math?

What is higher than a googol?

A googolplex is much larger than a googol, but is still finite, as the inventor of the name was quick to point out. It was first suggested that a googolplex should be 1, followed by writing zeros until you got tired.

The term was coined in 1920 by 9-year-old Milton Sirotta, nephew of American mathematician Edward Kasner. Kasner popularized the concept in his book Mathematics and the Imagination in 1940.

Didn’t you know the existence of the “googol” concept?

Maybe Googol should have been known as the actual name of the company Google. The name “Google” was an accidental misspelling of “googol” by the company’s founders, which was picked to signify that the search engine was intended to provide large quantities of information.

Google began in January 1996 as a research project by Larry Page and Sergey Brin when they were both PhD students at Stanford University in Stanford, California.
The corporation has been estimated to run more than one million servers in data centers around the world. It processes about 24 petabytes of user-generated data each day and over one billion search requests.

To be naughty, one billion still a bit less than one googol…

Do you guess how big is the difference?

Give your Kids special gifts in this Christmas to develop their Curiosity and Math in the same time!

Subscribe to the SKIDOS Platform to giving them Unlimited Playful Learning!
With a SKIDOS subscription, your kids can enjoy unlimited access to all of our learning games without any daily limits. With easy-to-access weekly reports, you can keep an eye on their progress, too. Subscribe now & help your child improve their Math and Coding skills!