17 Strategies For Teaching Letters and Sounds

Letters and sounds, or phonics, as they are more commonly known, are the first things that are taught to a child. After you’ve got them to say mommy and daddy along with a few other common words, inevitably you figure out the order of teaching words to them. It might sound like an easy task, but for someone who is just learning to talk, it can be quite stressful. If you’re wondering in what order to teach letters to preschoolers, there are a bunch of ideas we have in store for you.

In order for the child to know that A is A, they need to know the sound of the letter A. After you’ve pointed out the letter A and pronounced it for them, it helps to keep that fact fresh in the child’s mind. This means that throughout the day when you’re teaching letters and sounds to kindergarten children, you could ask them to write the letter in creative ways. If you tell them to write it on paper 25 times, it will feel like punishment. But if you make them paint it, create it with playdough or make it with Legos, it will be much more fun

Your first step will be for them to verbally shout out the alphabet every time they write it. This is a fun order of teaching phonics, letters, and sounds. Also, you could point out the alphabet in various places like wall posters, magazines, or anywhere around the house and check if they are able to tell you which alphabet it is.

Now that they know the alphabet, they must learn to connect words with that alphabet. When you’re teaching letters and sounds to kindergarten kids, make them repeat the pronunciation of the letter, and then, in turn, you could name objects that begin with that letter so that they are able to understand the phonetic similarities between them. When the child says A, you say apple, airplane, alligator, ant, ax, etc. If you show them pictures, too, they will retain them faster. Later, you can move on to spelling games for kids.

After they learn to read the word, they have to learn to hear a word and spell it out too. We can call this decoding. When you say the word CAT, the child will be able to form the different sounds in the word. They will arrive at ‘k’ ‘a’ ‘t’, and will spell the word as kat or cat, both of which are progress at the time because they are applying phonetics and trying to decipher the spelling. With a few other fun games, they will learn the difference between K and C, J and G, etc. 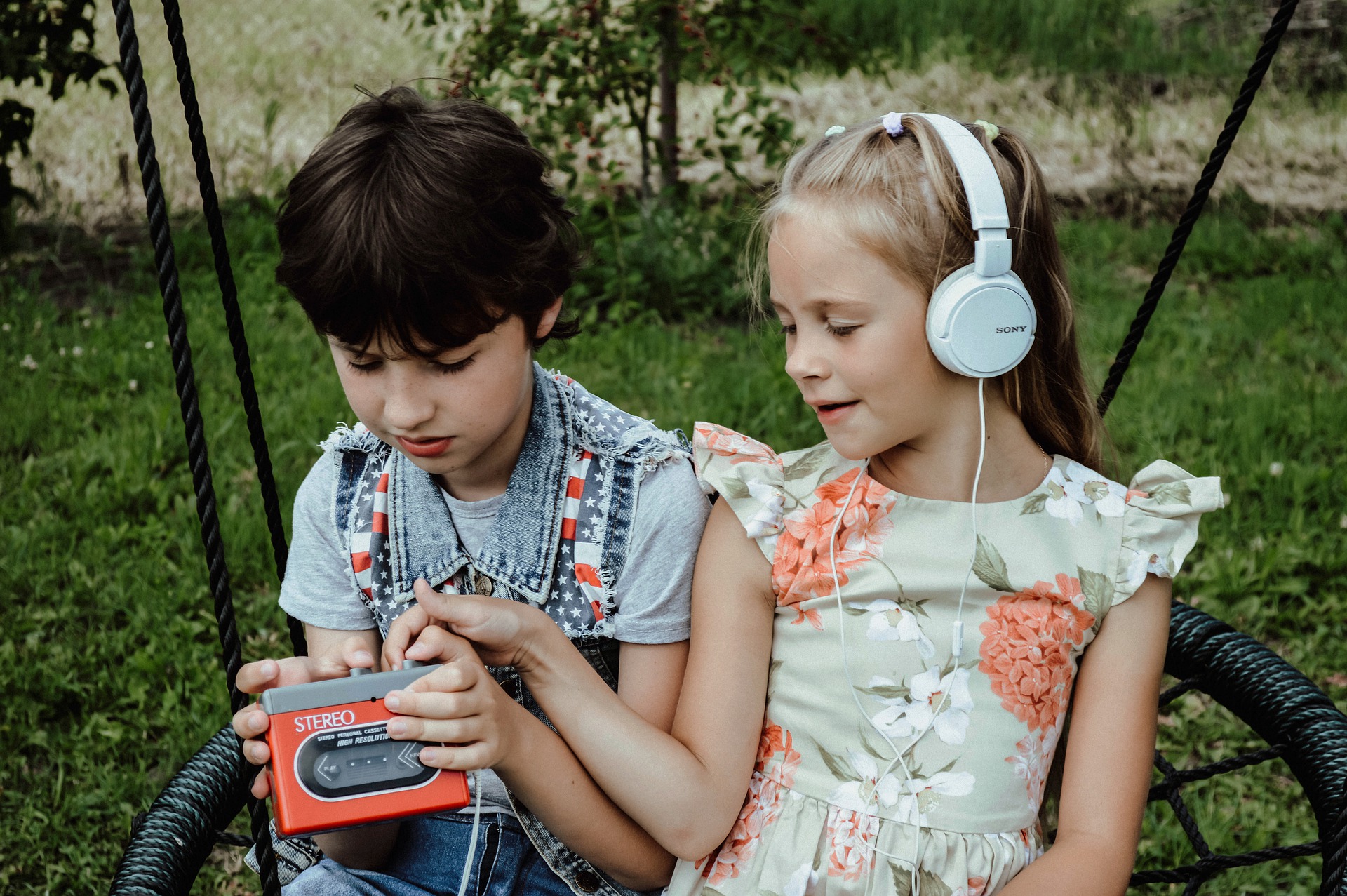 When you decide in what order to teach letters to preschoolers, you must focus on the art of listening too. Whether you’re a child or a grown-up, never underestimate the power of listening. Today, you will find apps that will help your child listen to the sound of every alphabet, read out small words, display images of objects along with the alphabet, etc. This way, when you’re teaching letters and sounds to kindergarten children, they will be able to filter speech sounds from babbling and natural sounds. 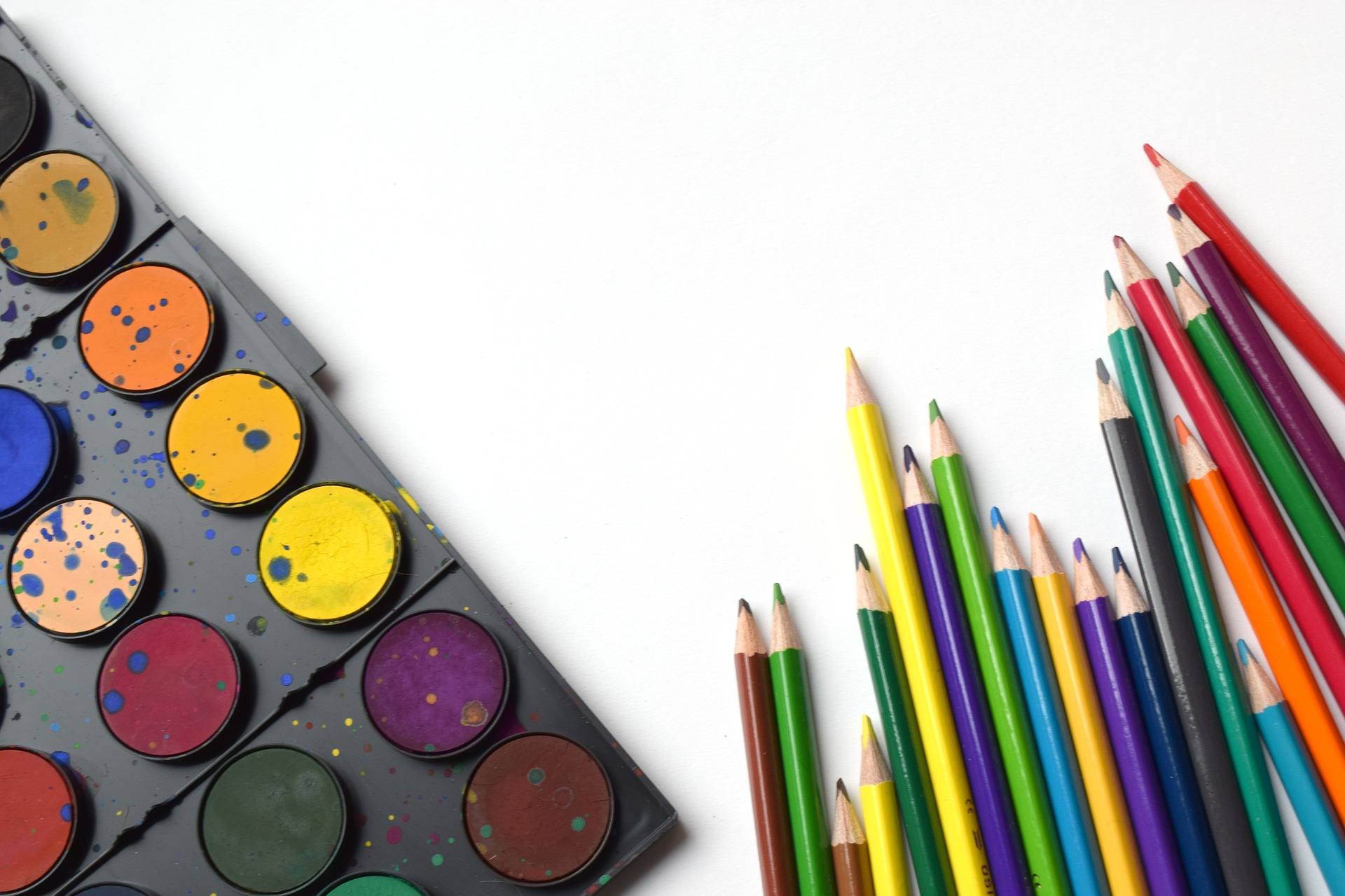 In the classroom and at home, it helps massively if there are creative references around the place. Images of objects with the name spelled out in bold near it, writing letters with crayons and paints, spelling out words in a sandpit (might get messy but totally fun), fun with play dough, etc. This technique also helps children with slight learning disabilities to grasp and retain letters and sounds. 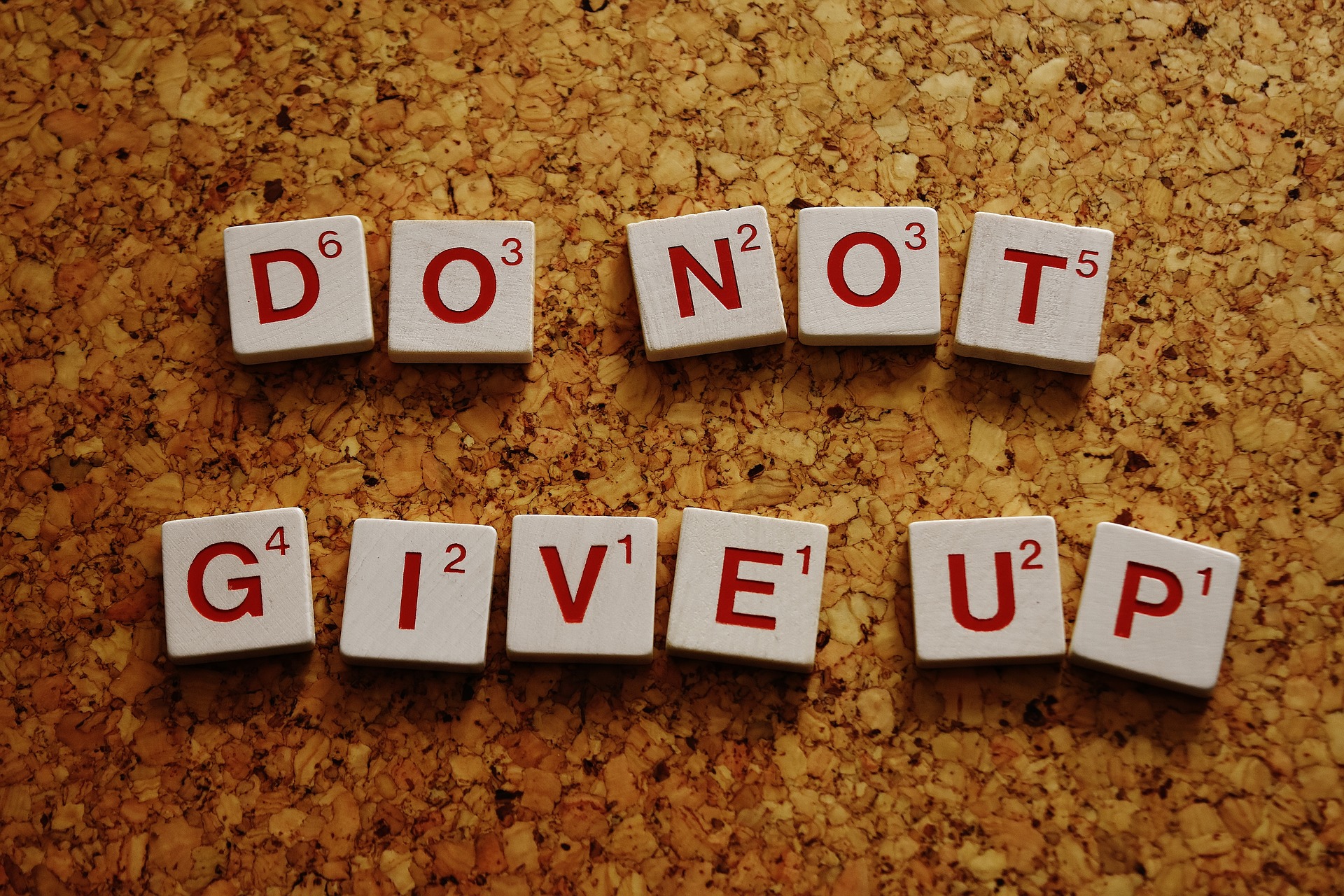 When you’re contemplating in what order to teach letters to preschoolers, you must know that children pick up things at their own pace. Some are quick to learn, and some need more time, but all kids have it in them to comprehend what is being taught. There are many ways of teaching letters and sounds to kindergarten children that will help them retain the knowledge. You have to encourage them to try out various ways of learning and keep in mind which method works best.

Everyone enjoys a pat on the back for a job well done. When you think of fun ways to teach letters and sounds, they will grasp faster. When a child gets the letter, sound, or word correctly, laud them for their efforts and victory. It might be a small thing for you, but it’s a personal achievement for them to get a word or spelling right. When you understand how to teach letter sounds to struggling students, you will realize applauding them is an integral part.

Once you know the order of teaching phonics, letters, and sounds, make it a point to explain to the child that they can come to you at any time to practice their speech, spellings, or sentences. While teaching letters and sounds to children, they tend to repeat or forget things, which can get frustrating, but if you make the frustration very obvious, they will not be comfortable coming to you with their excitement of new words.

When you’re teaching letters and sounds to kindergarten kids, it helps to reduce the babbling and baby talk. Use full words and sentences with the child and emphasize your own clarity of speech. Incorporating a few spelling games for kids is better than the babble. The pre-school age is when the brain is developing and retaining much more than you believe, so make sure you reduce the baby talk and know in what order to teach letters to preschoolers. 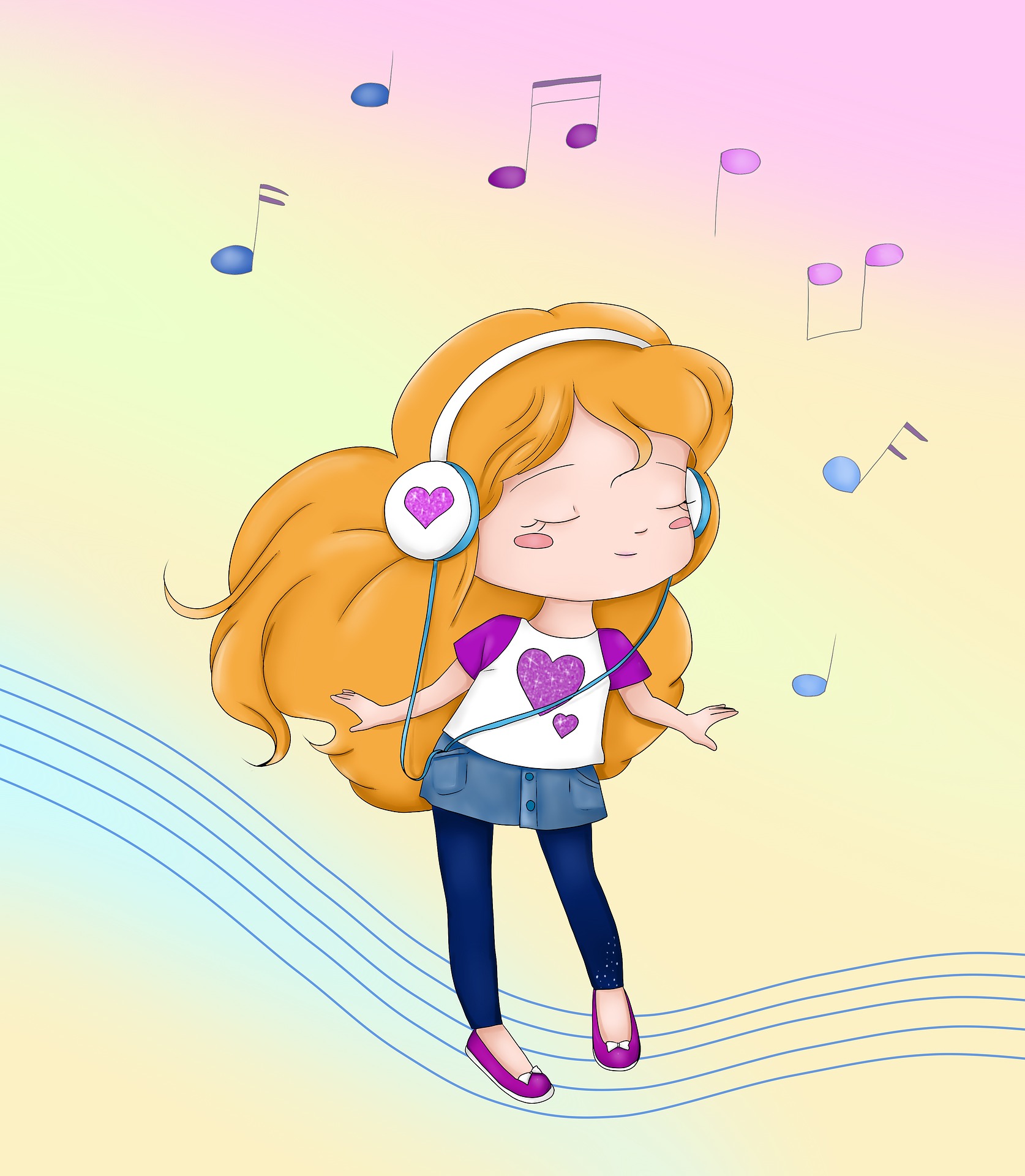 Just like how creative activities like play dough and Legos help with memorising the alphabet and its sounds, music, too, works wonders when it comes to learning and grasping. If you’re wondering how to teach letter sounds, it’s through music and song. That’s why we have never forgotten the lyrics to the famous nursery rhymes or our favorite songs. Get creative and start singing songs about the alphabet, their sounds, and the words they create. 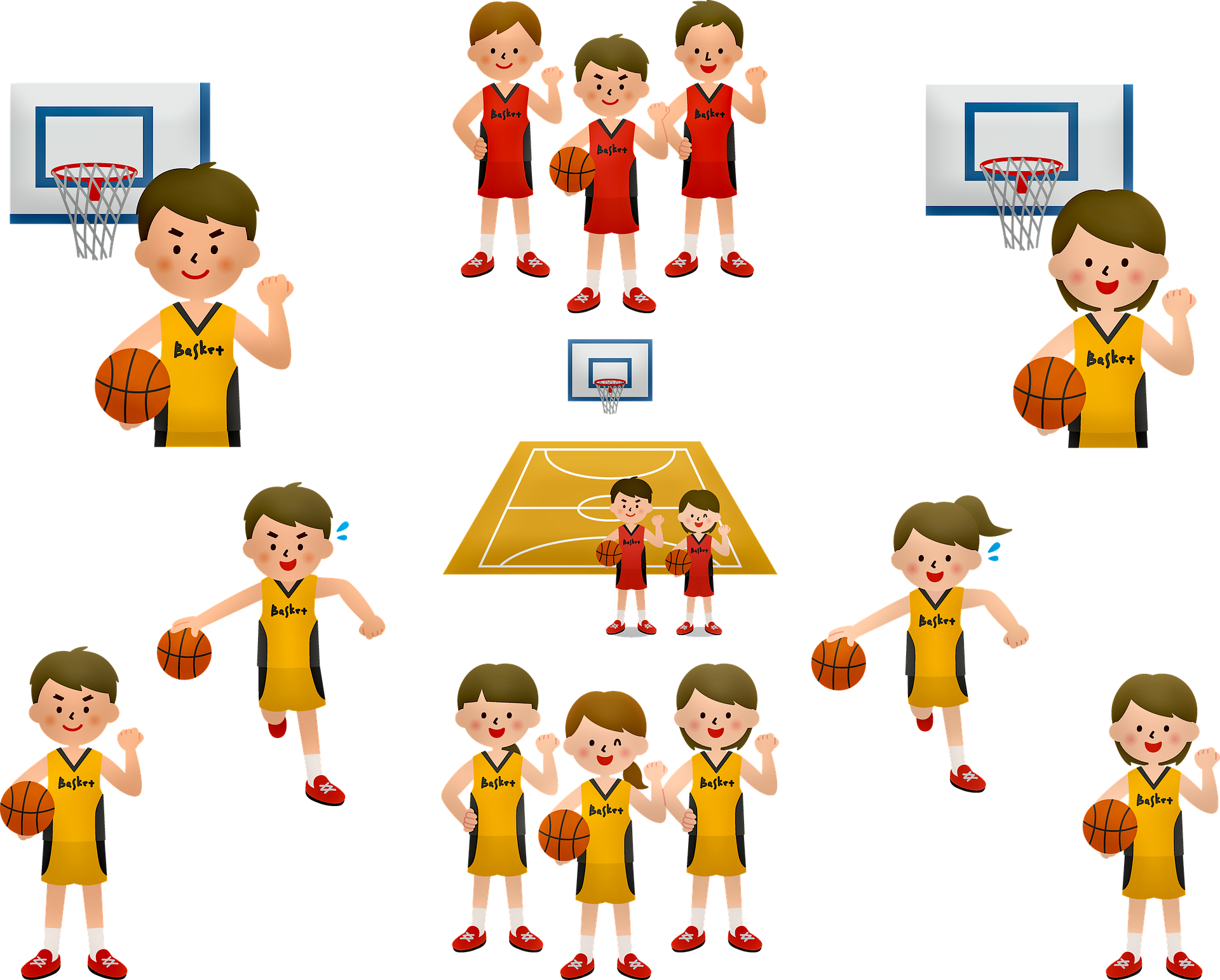 Games like Simon Says and spelling games for kids are fun ways to get your kid to remember the names of objects around the house, and how to pronounce and spell them. All you need to do is shout out tasks like “Simon says to bring me 3 things that start with the letter M” or “Simon says to spell out the word ‘GOAT’”. You can make up loads of things that will be a revision of all that they’ve learned.

Another fun way of ensuring they are getting their letters and sounds right is by having storytelling nights. The whole family can grab a cup of hot chocolate and begin a cozy storytelling session. You could take turns to narrate or complete a story. This way, the child will be using all the words they have learned and, at the same time, working on their cognitive skills as well.

This good old way of learning and remembering never goes out of style. It might not be the most fun activity, but it’s a spelling game for kids that gets the job done. The kids have to spell out the words being called out by you. You could make it fun by making them write it out in the sand when you’re at the beach, or paint it on a canvas, or maybe have some candy in store for them as motivation to apply themselves thoroughly.

Everyone knows how to do the YMCA dance! You have to apply the same system when you’re wondering how to teach letter sounds to struggling students. Make up an alphabet song and get the kids to flex their bodies to make the alphabet. While dancing, don’t forget to sing out clearly so that the sounds of the letters are etched into their minds.