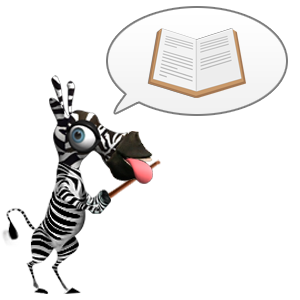 SOS! Has Your Kid Forgotten the Lesson after Summer?

Skidos » Blog » Gamification » SOS! Has Your Kid Forgotten the Lesson after Summer?

Summer break may only be a couple months but that’s long enough for some students to forget much of what they learned.

Summer learning loss is the loss in academic skills and knowledge over the course of summer vacation. But parents say their students can’t take a vacation from keeping their minds active. “I’ve taken up iPads, I’ve limited TV, cause we know that if they go back to school and they haven’t done anything in the summer time then they lose about two or three months,” said parent, Maisha Hambrick.

A common finding across numerous studies is that on average, students score lower on standardized tests at the end of the summer than they do at the beginning of summer (on the same test).

Parents like Hambrick say putting academics on hold is simply not an option. Summer loss for all students is estimated to be equal to about 1 month, but this varies across subject matter:

“Fourth grade is a tough grade for some students so it’s very important that he’s up where he needs to be when he goes to fourth grade,” said Hambrick.

To close the achievement gap, parents and teachers have a simple suggestion.

“I would recommend that parents read with their children nightly, similar to what we ask them to do during the school year for a minimum of 20 minutes,” said parent and teacher Tracillia July. July suggests letting children pick their own literature to add some fun to the summer season.

| >>> Have you ever wondered about: 0 in roman numerals: What is it look like?

Students and instructors are off school typically between 6 and 14 weeks, depending on the country and district. In America, Ireland, Italy, Greece, Lithuania and Russia, summer holidays are normally three months, compared to six to eight weeks in Australia, Britain, The Netherlands, Canada, and Germany.

As teacher, what do you recommend to parents to avoid the summer learning loss?

As parent, what have do done with your kids during summer holidays?