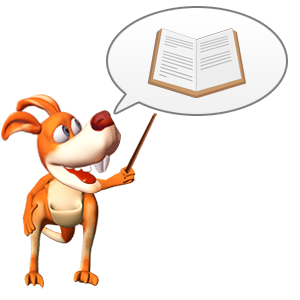 Zero in Roman Numerals: What is it look like?

Skidos » Blog » Curiosities » Zero in Roman Numerals: What is it look like?

While learning in school, all of us must be wonder about “zero in roman numerals”, because no one talk about it, and no one teaching it. Hereby, in this article we will explain for you carefully about the Roman numerals system as well as the number in it. Hope you enjoy!

Why is there no “0” Zero in roman numerals?

Roman numerals start to count from one and had no symbol to represent “0“. This happens because the Romans did not need to have a zero in their additive system. That is, in the roman numerals figures are summed and always are equal, whereas in our present system the value of the number depends on the position that is the number (it is the same value “3” in the number “13” to “3,500,000”, whereas the “L” or “D” always worth the same. That is why there is no zero in roman numerals.

| >>> You might not know about: 21st Century Skills for Kids & Rethinking how Students Learn

Hope that your question about zero in roman numerals had been answered in this blog. Comment below for us to know more!

Subscribe to the SKIDOS Platform to giving them Cool Math Games for Kids!
With a SKIDOS subscription, your kids can enjoy unlimited access to all of our learning games without any daily limits. With easy-to-access weekly reports, you can keep an eye on their progress, too. Subscribe now & help your child improve their Math and Coding skills!